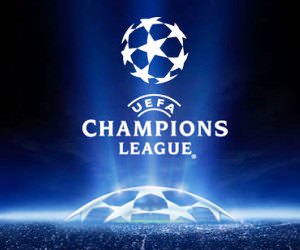 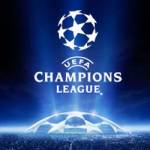 VIAREGGIO. Whilst following the Champions League draw, many Juventus fans might have wondered which team is Nordsjælland – that is to say, one of the three opponents of the Bianconeri in Group E together with trophy holders Chelsea and Shakhtar Donetsk.

The question may be fair, but the Danish team is not exactly unknown to Italian football. Nordssjælland took part to the last two editions of the Coppa Carnevale, the famous international youth tournament which takes place in Viareggio since 1948.

Curiously enough, they faced Juventus in the last edition of the Coppa Carnevale. The match was played in La Spezia last February and the Bianconeri smashed their opponents 6-1. Nordsjæelland eventually qualified for the knock-out stage, for they beat Apia Leichhardt Tigers and Città di Marino, but they were eliminated by Lazio in the round of 16. On their part, Juventus lift the Coppa Carnevale.

Some of the footballers of that squad, including Ivory-Coast-originated defender Jores Okore, are now players of the first team who have just won the national title, the first in the club’s history.

Perhaps, this is the last signal of the ability of the Coppa Carnevale to launch new football talents.